Most of us buy manufactured goods, whether it’s clothes, curtains, or elaborate dishes, when it gets to us, it’s usually a finished product. Of course, that’s no fault of ours, the majority of goods these days are already premade. But there’s a growing sentiment in today’s market for adding our own personal flavor and touch to things. Many people are exploring skills and creating their own pieces of clothing and art, especially when it comes to textiles.

For all the modern conveniences that we have today, people still like to do things with their own hands. This is a good thing! But, with starting a new skill, there’s a bit of a learning curve. For instance, have you heard of interfacing? No, it’s not like computer interfacing, it’s an actual piece of fabric. Here, we’ll talk all about interfacing, the different kinds, uses, and tips to make sure that you’re using it properly.

Fabric, whether woven or non-woven, is usually pretty thin. You can load countless meters on a single spool. Because of this, they need to be reinforced with a more solid piece of material in order to give it a bit of stiffness and weight. Take a look at fusible interfacing fabric and how they add to curtains. Without it, You wouldn’t get the kind of “fall“ and draping that you would want. Interfacing is also used in blankets to give it that extra layer for warmth. Using it provides insulation based on its composition and thickness. They give an element of sturdiness to embroidery, and a professional look to tailored suits. Have you ever seen the fabric on the back part of a patch? That is interfacing.

Woven interfacing is exactly what it sounds like: a piece of heavy fabric, meant to add that sturdiness to another piece of woven fabric. When using this kind of interfacing, one has to be wary of the grain. So cutting against the grain will allow you to control the amount of given elasticity inherent in woven interfacing. Because of this, it should be cut and situated along the same grain as the fabric that is being applied to. If not, it will interfere with the natural elasticity of the fabric you’re trying to enforce. In effect, you’ll render the whole thing rigid. Do you want your fabric to be able to move and drape the way it was supposed to? Making sure the grain lines up is how you do that. The downside of woven interfacing is availability and price. They tend to be more expensive than non-woven, simply because of the labor making it entails. Because of the nature of dealing with fabric, you can also only get so many levels of thickness.

Non-woven interfacing is often made of a composite of various fibers. It’s put through the process of either soluble agglutination or gluing. Either way, it’s stuck together and resembles paper in a way. If you look at recycled napkins, and other composite goods, it looks pretty similar. Non-woven interfacing is perfect for giving weight and character to the ends of various fabric pieces. If you look at the curtains, non-woven interfacing allows it to fall and hold its shape. It’s also perfect for table cloths, various coverings, and anything that doesn’t have to form-fit to odd shapes, like the human body. Non-woven interfacing comes in an extremely wide variety of thickness, weight, and even color. It is the most versatile kind of interfacing. Because it is paper like, it doesn’t have a grain. You can cut it any way you want and in any shape imaginable. It will still function the same.

Because it adds more weight, there’s less bunching and gathering at one end or another. When you’re running it through a sewing machine, it stays in place. It does not shift as much. That’s an incredibly advantageous position for somebody who’s either beginning to work with fabrics, or working in volume. Like all things, there’s a potential downside to fusible interfacing. It has a tendency to wrinkle. Because most fusible interfacing is non-woven, that paper light quality, coupled with the adhesive quality, makes it liable to crease and promote imperfections. This is another reason why fusible interfacing is used primarily for drapery and covering. 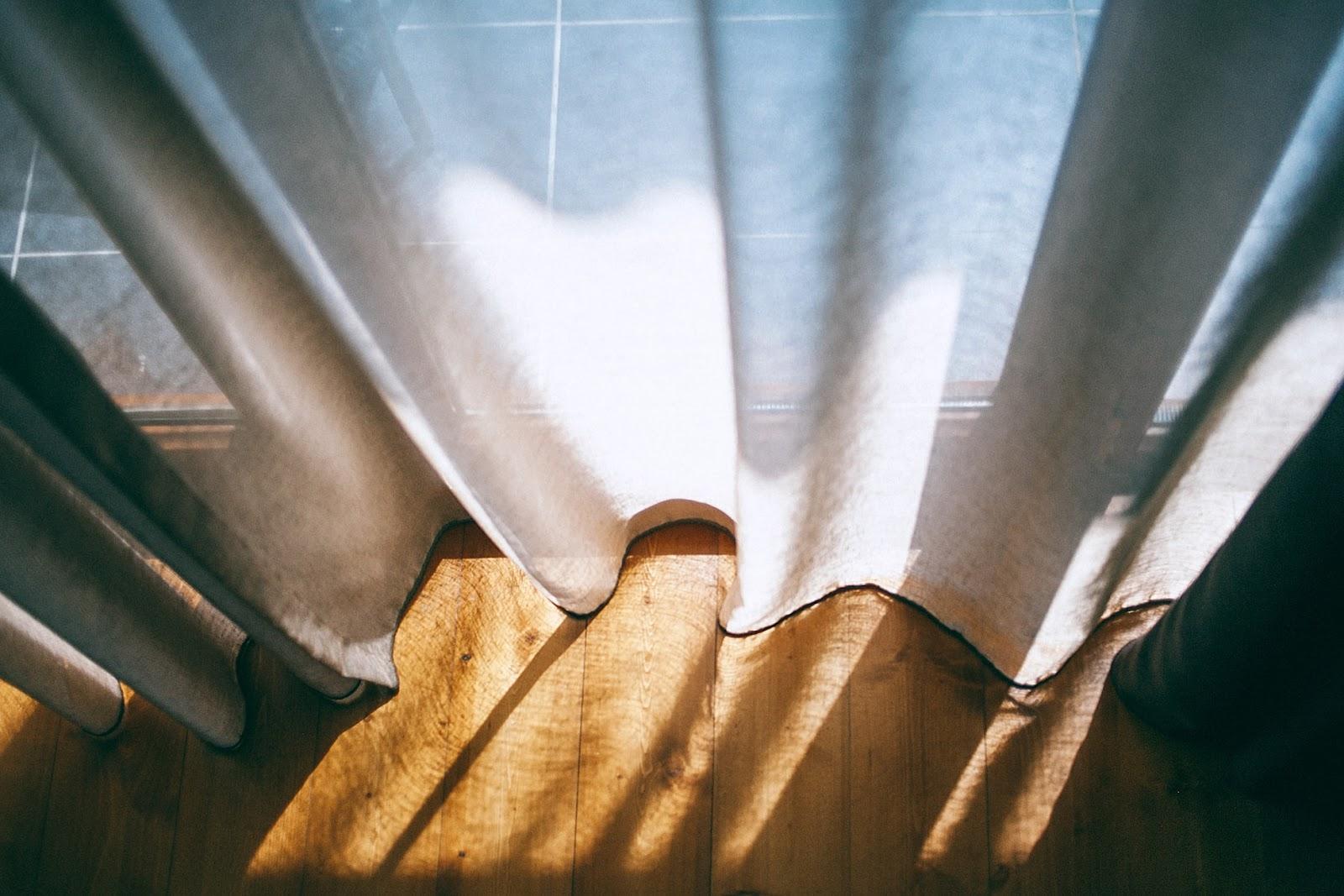 Sewn-on Interfacing has a lot of great advantages. It does the same thing as all the other ones, except it doesn’t really change the fabric that much. You can position at a certain angle so that the integrity of the fabric and the way that it behaves is relative to the edges and remain largely the same. It also does not wrinkle the same way that fusible interfacing does. That eliminates the frustrating part of having to redo everything because of minor imperfections, repeated throughout the project. It’s also easy to go back and reduce the amount of interfacing by snipping away. The downside of sewn-on interfacing, is that it doesn’t provide that stable rigidity that makes it easier to work with the sewing machine. There are no advantages feeding it in.

Interfacing is a part of working with fabrics. Whether you’re getting into the business, or doing it as a hobby, getting familiar with interfacing and techniques surrounding each kind, will help you step your textile game up significantly. Happy crafting!

Did you miss our previous article…
https://tvshowbuzz.com/?p=1028

Yoga Versatility for Advanced to Professional Yogis|Difficulty Your Restrictions with Alex.